Tax Planning
Planning is the key to successfully and legally reducing your tax liabilities.

Tax Preparation
Preparing your own tax return is not as easy as it sounds, and the U.S. tax code is so complicated.

Wealth Management
Helping you discover your goals and developing a plan to address those goals.

Keller Financial Group Is The Best!

At Keller Financial Group, our clients are the focus of our firm.  We deliver value to our clients by providing sound financial guidance and high-quality tax planning, tax preparation and accounting services with an exceptional level of service. By combining our expertise, experience and the energy of our staff, each client receives close personal and professional attention. 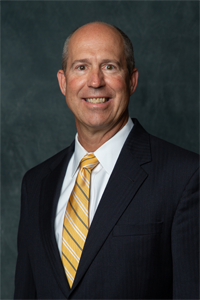 Dwayne is a Certified Public Accountant licensed in the state of Pennsylvania. Dwayne is a graduate of Shippensburg University with a Bachelor of Science in Business Administration.

Dwayne feels strongly about giving back to the community around him. He is currently serving as treasurer on the Board of Directors of AAA of Central Penn, as well as co-chair of the United Way of Carlisle and Cumberland County Tocqueville Society. Dwayne previously served on the board of directors of UCP Central PA and United Way of Carlisle and Cumberland County. Inspired by his daughter Demi, Dwayne and his wife Donna, co-founded The D.R.E.A.M. Partnership in October of 2012. The D.R.E.A.M. Partnership develops post-secondary educational opportunities for individuals with intellectual disabilities in Pennsylvania, helping to connect the various stakeholders who could benefit from the existence of such a network.

Dwayne is married with two wonderful children, Drew and Demi. Dwayne enjoys all things outdoors including golfing, biking, hiking, and traveling. He is a private pilot and in April 2019 completed in his first Olympic triathlon with his wife Donna. 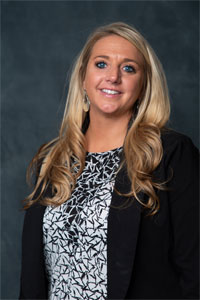 Ashley joined our firm in 2013 and provides support for our day to day operations. Her responsibilities include, overseeing and implementing company policies and procedures, managing the Firm’s information systems and overseeing it’s functions, assists in the marketing of the Firm’s accounting services and manages and coordinates the human resource functions.

Ashley attended Penn State earning an Associate Degree in Business Administration and a Bachelor’s degree in marketing and management. When she’s not at the office, Ashley enjoys spending time with family, participating in outdoor activities and gardening. 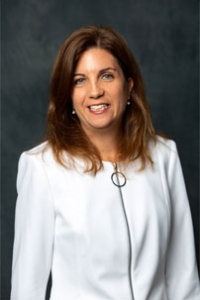 Julie is a Certified Public Accountant and an Attorney licensed in the state of Pennsylvania. Julie has more than 20 years of public accounting and industry experience. She specializes in the taxation of small businesses and individuals. She received a BS degree from Wheeling Jesuit College while majoring in accounting, and a Doctor of Jurisprudence from West Virginia University College of Law.

In her spare time, Julie enjoys spending time with her family, cooking, and reading a good book. 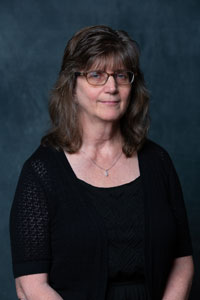 Barb has worked in the accounting field for over 40 years. She is experienced in Accounts Receivable, Accounts Payable, Payroll, and Property Management. She has worked for several cable companies, management companies, and insurance company, a student loan company and currently several Merry Maids companies.

In her spare time, Barb enjoys spending time with her family, reading and watching movies.

“Ashley & Julie are great to work with, they go above and beyond to help explain any questions or issues. They are so patient and very knowledgeable. They are very responsive in support of my business accounting and tax needs.”
Laura D

You are now leaving the Keller Financial Group website.

I Understand
Nevermind, I want to stay.